Known as America's Favorite Singing Cowboy, Gene Autry's career spanned some 70 years in the entertainment industry. He became famous in radio, records, film, television, and live tour performances including rodeo. From the late 1920s through the early 1950s, Gene Autry recorded and wrote hundreds of songs; he was the most successful singing cowboy, appearing in 93 movies and starring in 91 television productions. Gene Autry was ranked among the most celebrated film stars, and for years was considered to be the most popular Western film actor. In his later years, Gene Autry owned a television and radio station on the West Coast and was the original owner of the Angels Major League Baseball team.

Mark your calendar and make plans for these upcoming Gene Autry events. 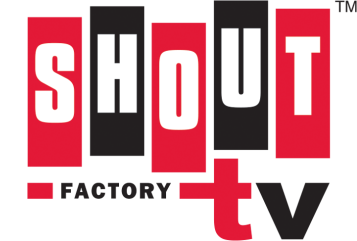 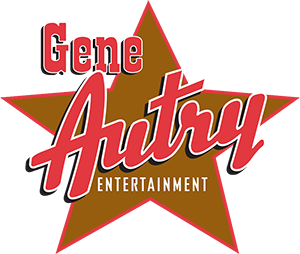 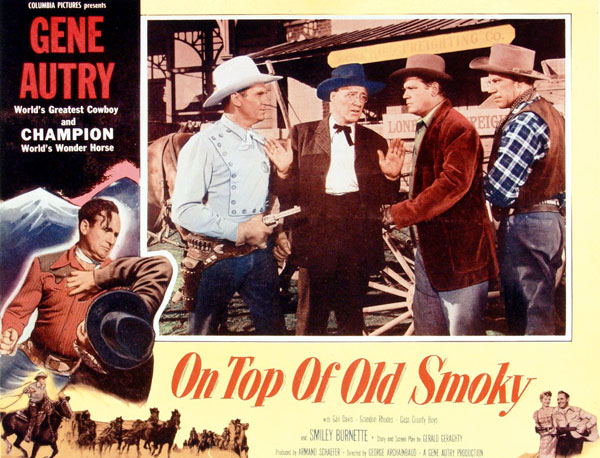 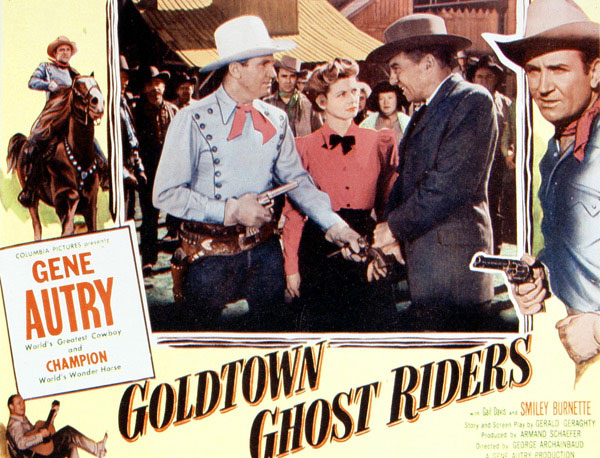 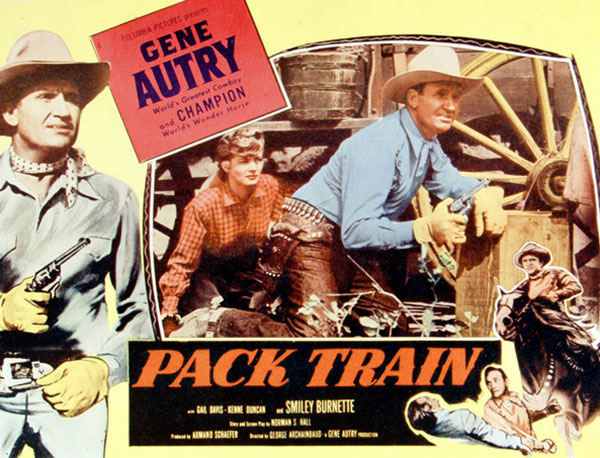 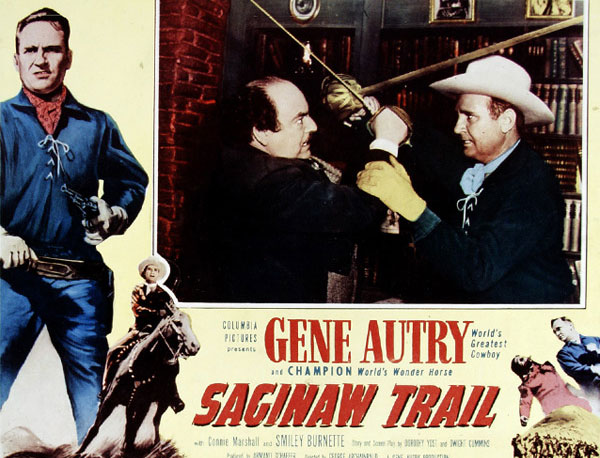 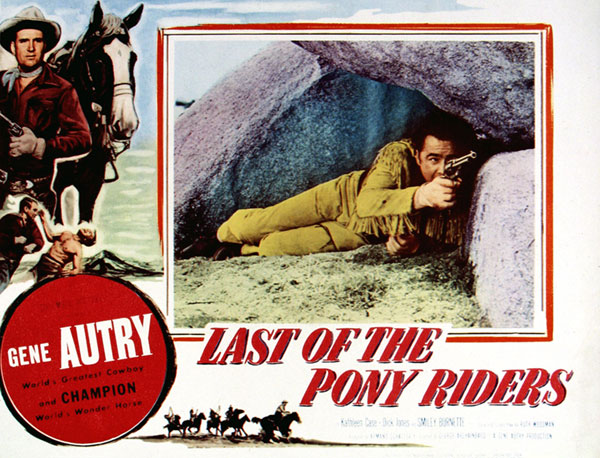 Join Maxine Hansen, Executive Assistant to Mrs. Gene Autry, as she discusses the Film and Television Western Oral History project she and Bob Fisher have worked on for a number of years. Over fifty interviews have been conducted featuring the talented individuals who created the Western film and television genre.

The Autry Museum of the American West reopened its doors to Autry Members on Tuesday, March 30. The general public will be able to visit starting on Tuesday, April 6, following a closure since March 14, 2020 due to the COVID-19 pandemic.

Gene Autry Entertainment is delighted to announce that Shout! Factory TV is now streaming all 91 episodes of the television series The Gene Autry Show. The Gene Autry Show aired on CBS from 1950 to 1955 and was sponsored by Wrigley's Doublemint Chewing Gum. It follows the adventures of singing cowboy Gene Autry, his Wonder Horse Champion, and his sidekick Pat Buttram, who travel the Southwest to maintain law and order.

The series is a collection of stand-alone half-hour episodes. Each unique show has Gene's trademark mixture of action, comedy, and singing. It also features a wide range of guests, including the Cass County Boys, Alan Hale Jr., Sheila Ryan, and Gail Davis. 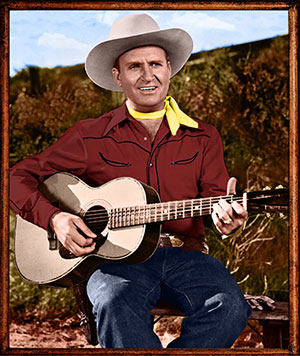 Gene Autry connected with his fans during the 1930s, 1940s, and 1950s via letters, phone calls, official Fan Club magazines, and of course personal appearances. Today fans can connect with Gene's music, movies, and more via official Social Media outlets like Instagram, Facebook, and YouTube. Folks can also subscribe to streaming services like Spotify for Gene's music and ShoutFactoryTV for Gene's films and television series.

For information on how to sign up for and use Gene Autry's official social media and streaming sites. Read more on our website here.

The Autry Museum of the American West is excited to announce the launch of "The Autry Online" which is a weekly eblast as well as a special section of the museum's website. While the Autry Museum's doors may be temporarily closed to the public, that won't stop them from bringing all the stories of the American West to you! It will feature the museum's digital content - past, present, and premiering – collected together and updated frequently. You will find the Autry Museum's educational resources for distance learning, their new series "Is This a Western?," blog posts from curators, and a Collection Spotlight. Read more about "The Autry Online" on the museum's website here.

Here's a post from the Autry Online Blog that Gene Autry Entertainment wants to share, "The Autry Donates Personal Protection Equipment to Area Hospitals." Read how the museum uses N-95 dust masks and nitrile gloves and why they have donated their surplus supply to three Los Angeles hospitals. 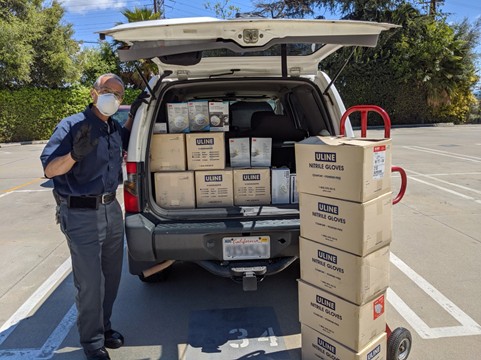 Connect with Gene Autry's Offical Social Media by clicking on the icons below.

If you would like to license a Gene Autry owned intellectual property from the Estate of Gene Autry, please visit our licensing page here.